A theft occurred in Family Dog Rescue, a shelter in San Francisco. Some thieves stole puppies, computer equipment, and personal belongings of employees. When they stole two huskies and one pit bull, they posted their photos on social media sites. They intended to sell them online; however, police officers were able to trace them.

After browsing several online stores, investigators successfully found the three stolen puppies. They discovered that the huskies were being sold for $800 each. A concerned citizen agreed to participate in a rescue operation to retrieve the pups by pretending to be a buyer. When the thieves arrived at the meeting place, the police immediately arrested them.

The huskies were successfully retrieved; however, the pit bull puppy named Huey was still missing. Unfortunately, employees of the Family Dog Rescue were still worried about Huey because he had a severe skin disease. Huey’s condition could be worse without proper care and treatment, so his health was really compromised when the theft happened.

Incidentally, someone reported a puppy wandering on the streets of East Oakland. She immediately coordinated with a shelter nearby when she noticed his poor skin condition. The shelter discovered that he was one of the three stolen puppies; therefore, it immediately contacted Family Dog Rescue to return them.

The employees of Family Dog Rescue came to the shelter right after they confirmed Huey’s identity. Their worries were all gone when they finally reunited. Luckily, he wasn’t in danger anymore, and he could take his medications again.

The employees of Family Dog Rescue were extremely grateful to people who helped them find the three stolen puppies. They were lucky to have a wonderful community who was eager to help someone in need. Without some help from good-hearted people, they would not bring them back to the shelter. Huey would possibly die due to absence of any medications for a long period of time.

The three stolen puppies’ story reminded us to be more aware of our pets’ safety and security. Anyone could steal them from us even in our own homes if we were not seriously concerned about their safety. Fortunately, the puppies are back in the Family Dog Rescue safe and sound, so they can be taken care of until they get adopted by loving families. 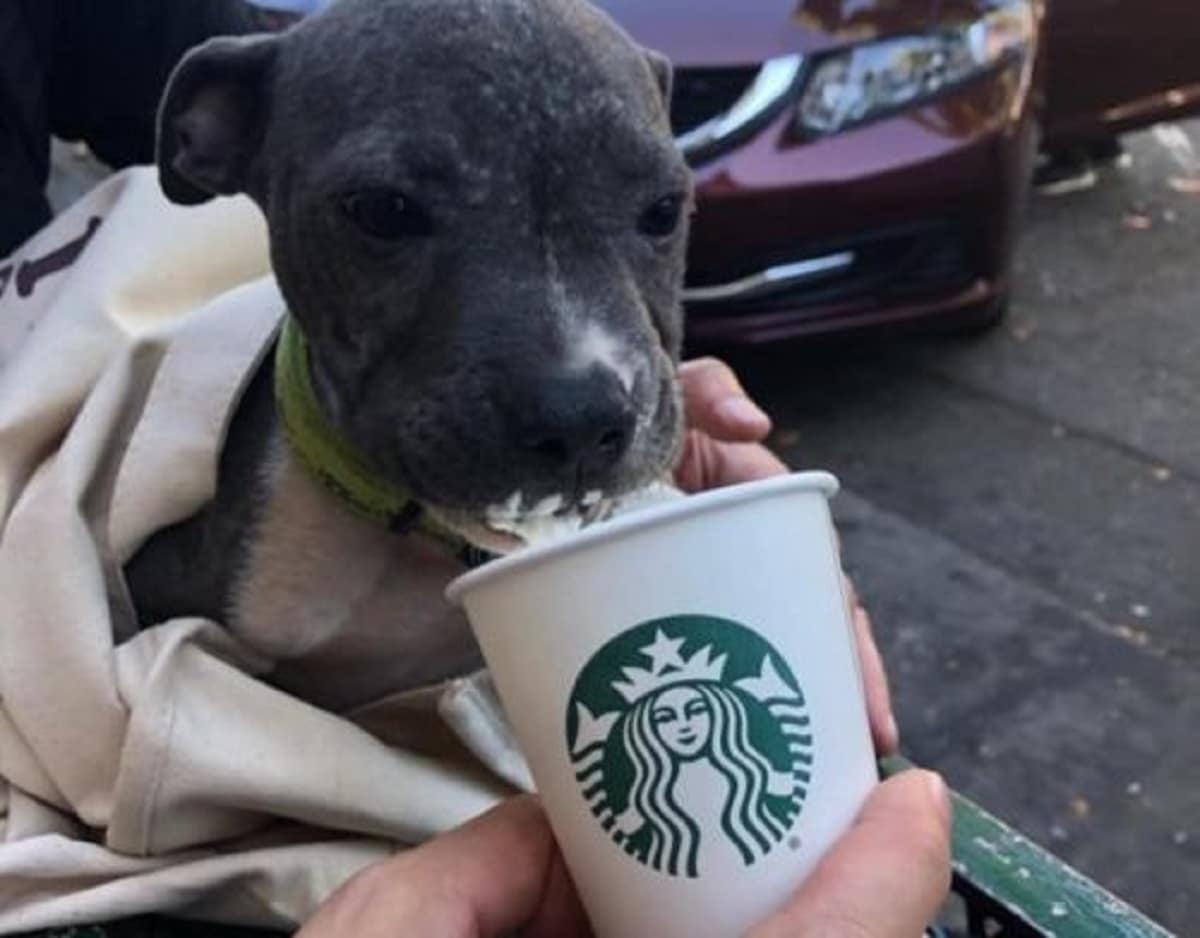 In nature, having a larger body size becomes an advantage …

Our website is made possible by displaying online advertisements to our visitors. Please consider supporting us by disabling your ad blocker.